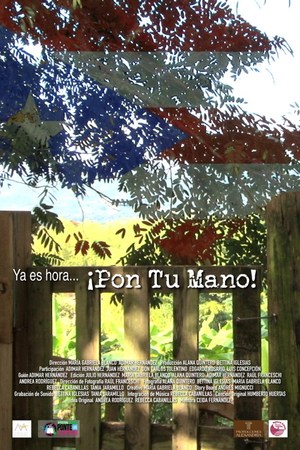 First prize in the Commercial Category; Honorable Mention in the Documentary Category. Congratulations!
Bulls Pride Shout Out to our Baldwin Cine Club! They won 1st place in the "Welch's Commercial" Category; and Honorable Mention in the "Espíritu Boricua Documentary" Category of The Ponte Los Cortos Festival held at MAPR this past weekend! The 1st place prize was $500, which the club plans to donate to a charitable institution. We are proud of you!
Andrés Mignucci is the director of the Welch's commercial, and original idea of Andrea Rodríguez and with the stop motion technique done by Carlos Mignucci. The documentary was directed by Ana Gabriela Blanco and Adimar Hernández, it was an original idea of Rebecca Cabanillas, and the camera in both productions was done by Raúl Franscechi. Alana Quintero was the producer in both productions and Tania Jaramillo y Bettina Iglesias did the sound.
Festival  Ponte  Los  Cortos is an important career and conglomeration exploration of new houses producing students between the ages of 10 and 21 in the Caribbean, where their short films, documentaries, music videos and commercials are exhibited at the Puerto Rico Art Museum during The month of April.
Click here to see "Family Album.
Click here to see "¡Pon Tu Mano!".
Print